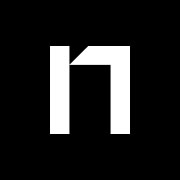 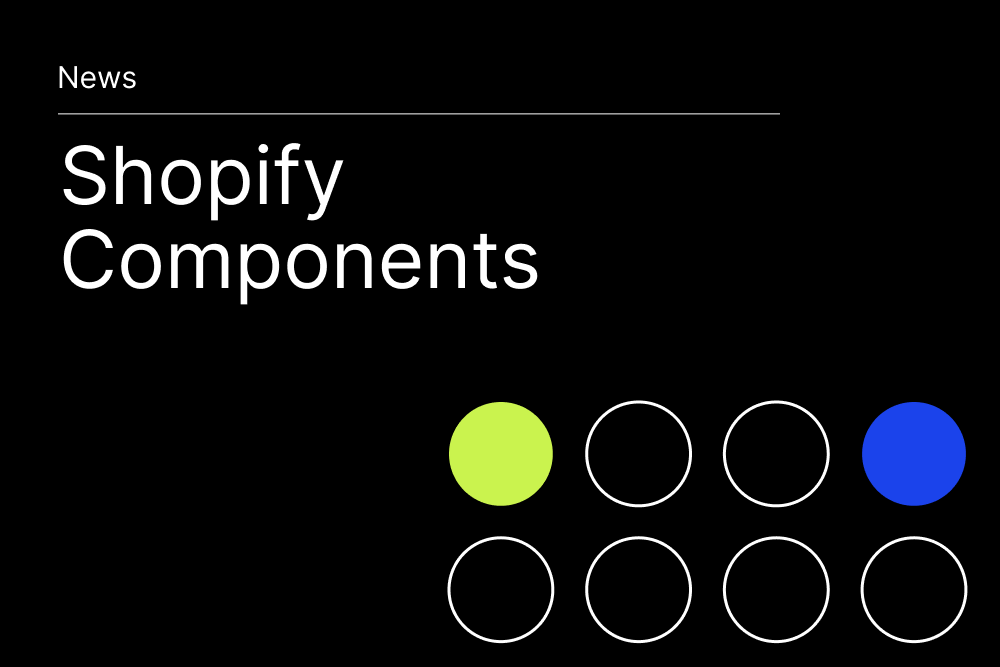 To learn more about the basics of the technology featured in this post, read the following article: What is MACH or Composable Commerce?

Although Shopify can already handle millions of merchants around the world, it is announcing a new feature that will allow the company to reach a new customer base: major retailers.

Indeed, Shopify already drives 10% of U.S. e-commerce, that’s over half a billion in online revenue for its merchants. Now it’s time to take it to the next level to compete with companies like Adobe Commerce, Big Commerce, Commerce Tools and others.

Shopify’s strategy is to open up access to infrastructure so that bigger businesses can create personalized experiences for their customers.

Commerce Components is a composable commerce technology that allows retailers to choose the Shopify components they want, integrate them with their existing systems and create hyper-customized user experiences.

Harley Finkelstein, President of Shopify describes it this way “It’s like we’re giving large retailers an F1 engine and letting them customize the exterior.”

Who is Commerce Components for?

This is a new feature from Shopify, separate from Shopify Plus, for ” Enterprise-size merchants who generate more than $500 million CAD in online revenue.

The launch of Commerce Components has no impact on existing Shopify Plus and Shopify stores, subscription fees or merchant accounts.

What are the key benefits?

Commerce Components is a composable and flexible commerce stack that allows merchants to choose the Shopify components they use and integrate their existing infrastructure to maximize flexibility and scalability. This experience is enhanced by Shopify’s checkout which is highly optimized for mobile commerce and is known to be one of the most powerful in the world.

Through the use of Hydrogen (launched by Shopify in 2022), Shopify’s in-react headless technology, businesses will be able to customize their online store experience.

2. Integration of your existing stack

The benefit is to connect existing technologies within your company using the flexible Shopify Commerce Components APIs for both the storefront and the back office (or admin panel). This method of integration also allows businesses to better scale and globalize. Plan your integration by learning the basics of composable commerce technology here

One of the great strengths of Shopify is its network and ecosystem. Indeed, it includes Shopify and Shopify Plus partner agencies like Novatize, but also system integrators, app developers and support teams. Shopify announces that Commerce Components customers will be given priority.

For large eCommerce companies, speed is everything. Retailers will have access to a global-scale infrastructure with an average interface API response time of 100 milliseconds, which means a fast and smooth experience.

Learn more about it: https://www.shopify.com/commerce-components

What are the main components ?

The new features launched by Shopify are still in the early stages of testing and are very new. The Novatize team will make sure to thoroughly review the documentation and test the features before offering them to its clients.

One thing is very clear, Shopify knows how to rethink itself and is ensuring its place in the eCommerce market thanks to this evolution.

To speak with a Shopify or Shopify Plus expert, contact Novatize or book a meeting with us quickly here ⬇️

With the collaboration of:

Continue reading Our other articles

Inspired by what you’ve read?

Our team of experts can help you take your eCommerce to the next level!